The earthquake is one of the worst experience that can shake the earth up and down, leaving the death and destruction all around. 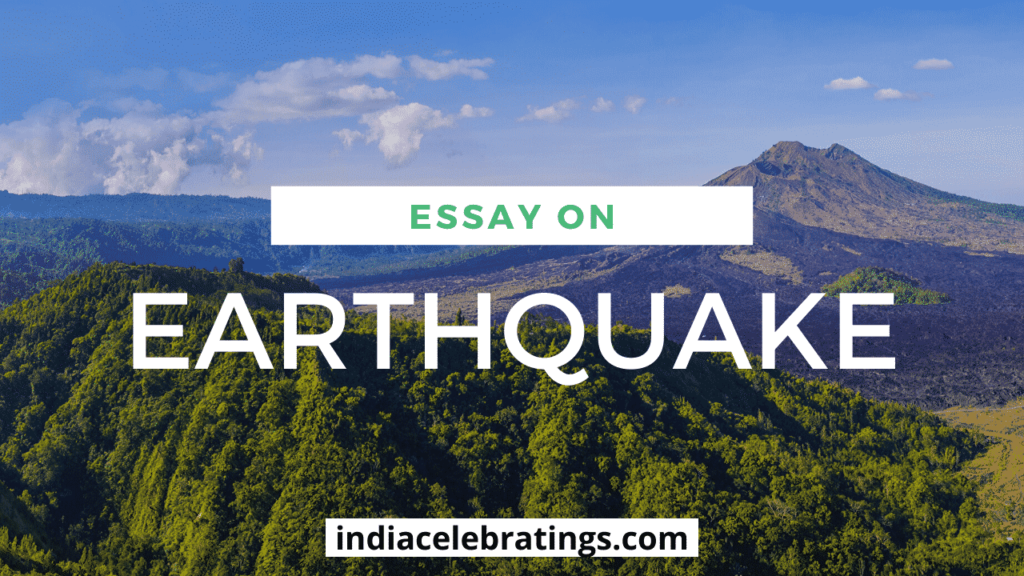 Earthquake is a natural calamity caused by the movement of tectonic plates present under the surface of earth.

The movement of tectonic plates causes damage and destruction, earthquake is often named as destructive phase of nature. The magnitude of the earthquakes is measured on Richter scale.

This is one of the most damaging natural calamity which is hardly detected by the seismologists, the branch of science called seismology is purely dedicated to the study of earthquakes, many advancements have been made to determine the sudden occurrence of this natural calamity.

Scientists have stated that all volcanic regions are more prone to earthquakes as compared to other religions, volcanoes cause frequent earthquakes.

The movement of magma and volcanic eruptions shake earth which bring movement in tectonic plates and earthquake occurs.

Volcanic earthquakes cause more destruction. Japan is the most prone country to earthquakes, it is highly affected by this natural calamity.

Since the time immemorial our planet earth has been hit by several small and violent earthquakes which not only damaged properties, building and houses but also many innocent lives were lost.

Earthquake in a sea bed causes tsunami which cause huge loss of lives.

The ground rupture due to earthquakes is harmful for dams, bridges and nuclear power stations.

When it is measured higher on Richter scale it causes fires in forests, rubbing of trees produce fire which is very damaging.

Earthquake is natural, some times it causes no damage, it prove very little devastating when it is mild and at a small scale. Even if it is small, the slightest tremors spread panic and fear among people.

Earthquake is one of the greatest natural calamities of the world, it has caused loss of thousands of lives and has made humans suffer a lot.

Annually many earthquakes occur through the world which are potentially very dangerous. None can stop this calamity to occur but we can only wisely act to save our lives and loss of property.